SHREVEPORT, LA — Joy Williams, acclaimed author and 2001 Pulitzer Prize finalist, will receive the John William Corrington Award for Literary Excellence Wednesday, March 7, at 7:00 p.m. in the Whited Room of Bynum Commons. The event, which will include a reading by the author, is free and open to the public. 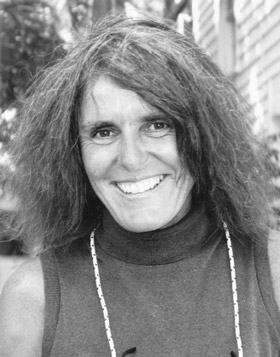 "Williams's work enacts the principle that a short story 'should break your heart and make you feel ill at ease,'" said Dr. David Havird, Centenary professor of English. "Centenary is in the process of implementing a new curriculum whose core embraces several perennial challenges. For us, her fiction explores the new complexity and urgency of 'living a meaningful life' with originality and quirky humor as well as meticulous skill."

She is the author of four novels, three collections of short stories, and two non-fiction works. Her first novel, State of Grace, was a National Book Award nominee and brought Williams much popular and critical attention. The Quick and the Dead, her most recent novel, was a finalist for the Pulitzer Prize in 2001.

The Washington Post said that in her first short story collection, Taking Care, "Williams speaks to us from a plane of pure feeling. Like fine music, these stories circumvent the intellect. Williams seems to make the works themselves transparent, and we gaze directly into the souls of her characters." 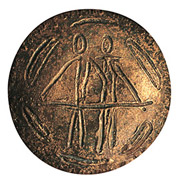 Many of her stories and essays are anthologized, and she has received various awards. Among her many honors are the Rea Award for the short story and the Strauss Living Award from the American Academy of Arts and Letters.

In preparation for Williams's arrival on campus, Centenary students in a variety of English courses have read her short story collection, Honored Guest. A few courses have also focused on her collection of essays on ecology, Ill Nature.

The Corrington Award was named for the novelist and Centenary alumnus John William Corrington '56 (1932-1988). He is best known for his short novel, Decoration Day. The Award recognizes a career of dedication to literary excellence and artistic accomplishment. The recipient is presented with a bronze medal, designed by Louisiana sculptor Clyde Connell.

Since 2001-02, the Attaway family and Provost Office have provided funding for the Corrington Award. The Corrington family has also provided monetary support.