Authors of A More Noble Cause visit Centenary

SHREVEPORT, LA — The Centenary Diversity Committee presents a discussion by A.P. Tureaud, Jr. and Dr. Rachel Emanuel entitled "Journey for Justice: Local History, Civil Rights, and the Power of Place" October 25, 11:00 a.m. in the Hall of Fame Room. Their book, A More Noble Cause: A.P. Tureaud and the Struggle for Civil Rights, focuses on Tureaud, Sr.'s work as leader in the Louisiana civil rights movement. A book signing will follow the discussion. 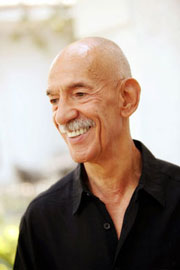 "In our talk, we will address the power of place as the source of power for civil rights change led by A. P.'s father, who worked to better Louisiana rather than move north or accept Jim Crow oppression," said Emanuel. "Our book is the basis for this discussion."

Tureaud, Jr. is an educational consultant, artist, and public speaker. He was the first African-American student to attend undergraduate school at Louisiana State University by court order. Tureaud earned a bachelor's degree from Xavier University and a master's degree from Columbia University. In 2011, LSU awarded him the honorary Doctor of Humane Letters. 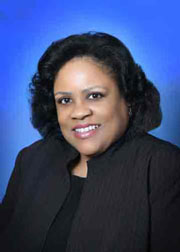 Emanuel is a 30-year veteran public relations professional and has been producing documentaries since 1992. Her biographical documentary Journey for Justice: The A. P. Tureaud Story has had numerous public screenings and premiered on Louisiana Public Broadcasting in 1996. A Shreveport native, Emanuel earned her bachelor's and master's degrees from LSU and a doctorate from the University of Texas at Austin.

The Diversity Committee of Centenary College champions diversity in every aspect of campus life so that all members of the College community can explore the unfamiliar and invent new approaches to understanding within a safe and supportive environment.