SHREVEPORT, LA — The Centenary College Choir's annual Christmas Concert will air on KTBS, the local ABC affiliate, this month. This year's program was filmed at Hamilton Hall and sponsored by the Willis-Knighton Health System. 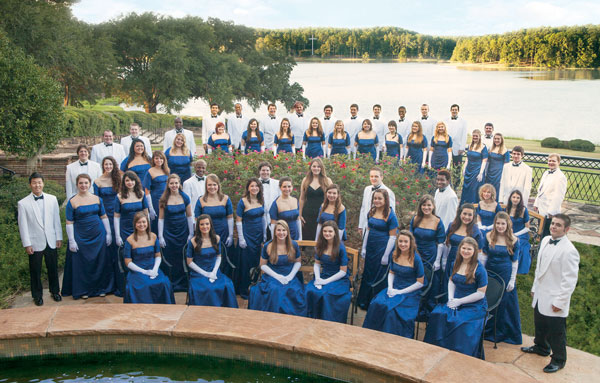 "The Christmas program is one of the College's greatest traditions," said Dr. David Hobson, Centenary's A.C. "Cheesy" Voran Choir Director. "This is a gift we are pleased to offer to the community during the holiday season. The musical selections reflect a great mix of the sacred spirit of Christmas with the familiar holiday songs that never go out of style from generation to generation."

The concert will air a number of times over the three-day period: